Mr. Cihan Candemir, Chairman of the Asian Council on Constructing and Construction of CACCI and member of the Contracting Services Assembly of Turkey, started the session by giving a presentation on the world construction market – putting an emphasis in the Asia-Pacific and Middle markets – and about the international activities of Turkish contractors and the Turkish Contractors Association. […]

History of the Asian Council on Contracting and Construction (ACCC)

CACCI has therefore formed the Asian Council on Construction and Contracting (ACCC) to provide a forum for members to address major challenges confronting infrastructure development in Asia.

The establishment of the ACCC was endorsed by the 79th CACCI Council Meeting held in Istanbul, Turkey on March 7, 2011. Mr. Cihan Candemir, Member of the Contracting Services Assembly of Turkey, was subsequently designated as Chairman of ACCC.

The second breakout session of the ACCC was held on March 15, 2013 in Cebu, Philippines in conjunction with the 27th CACCI Conference. Mr. Candemir gave an overview of the world construction market, and spoke about the international activities of Turkish contractors and the Turkish Contractors Association.

The third breakout session of the ACCC was held on September 19, 2014 in Kuala Lumpur, Malaysia in conjunction with the 28th CACCI Conference. The session featured speakers who shared their views on the topic “Regional Integration and Connectivity: Promoting Cooperation in Infrastructure Development and Natural Resources Management.” 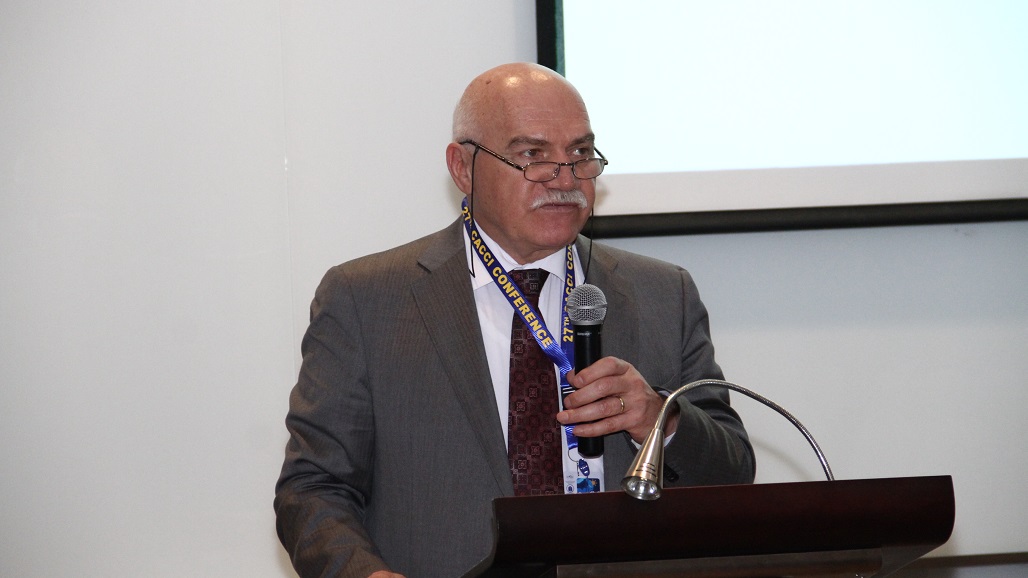 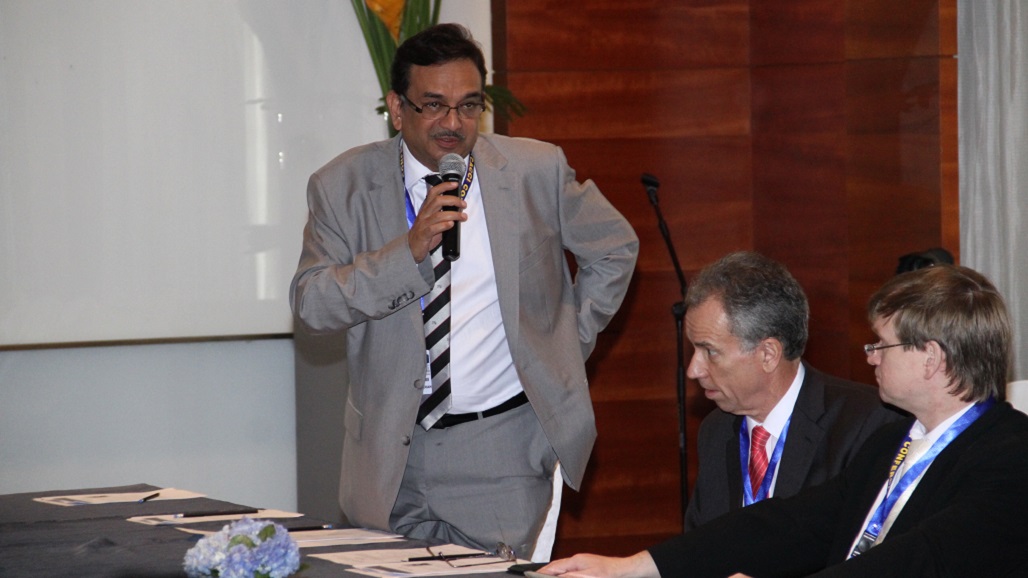 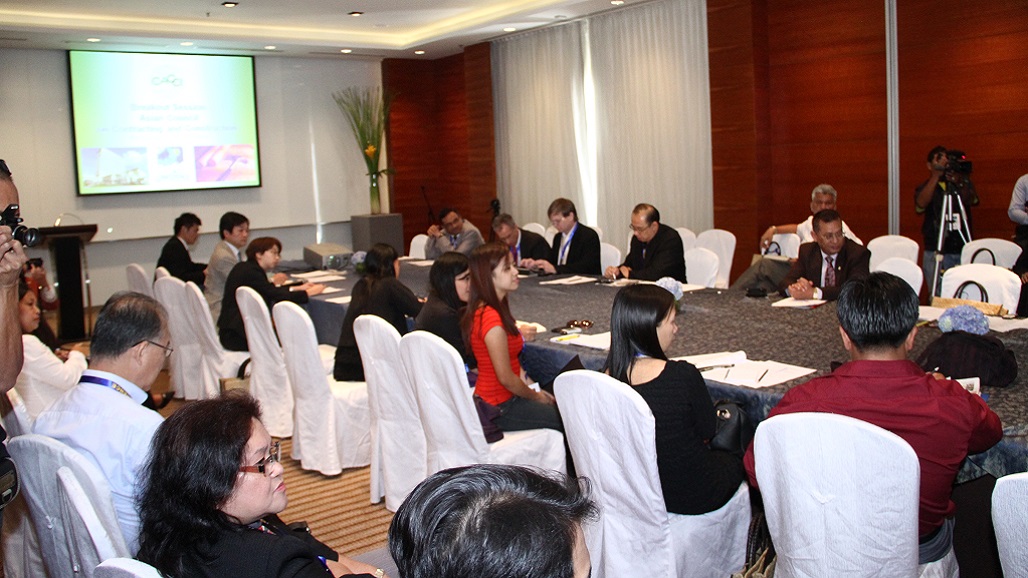 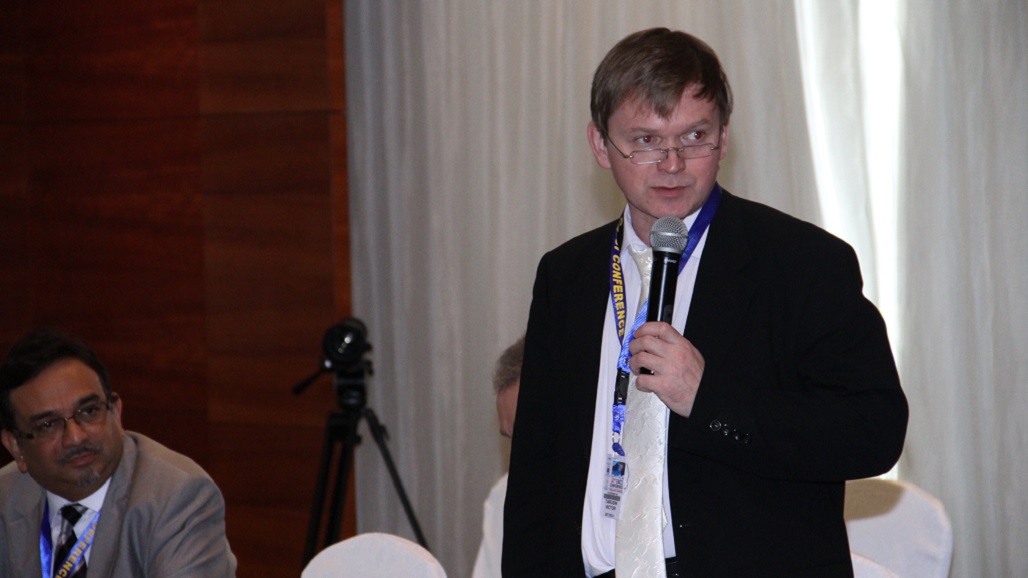 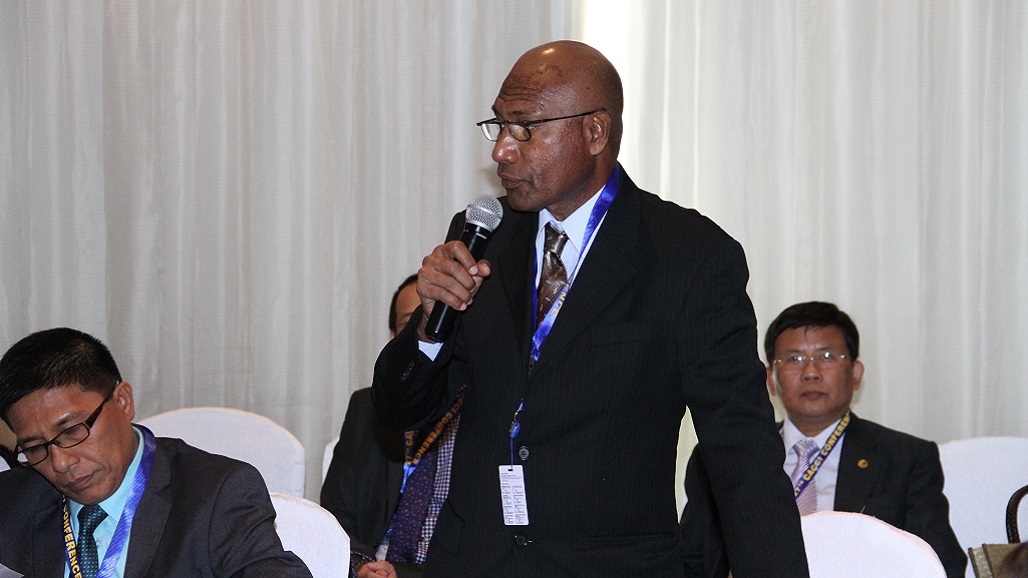 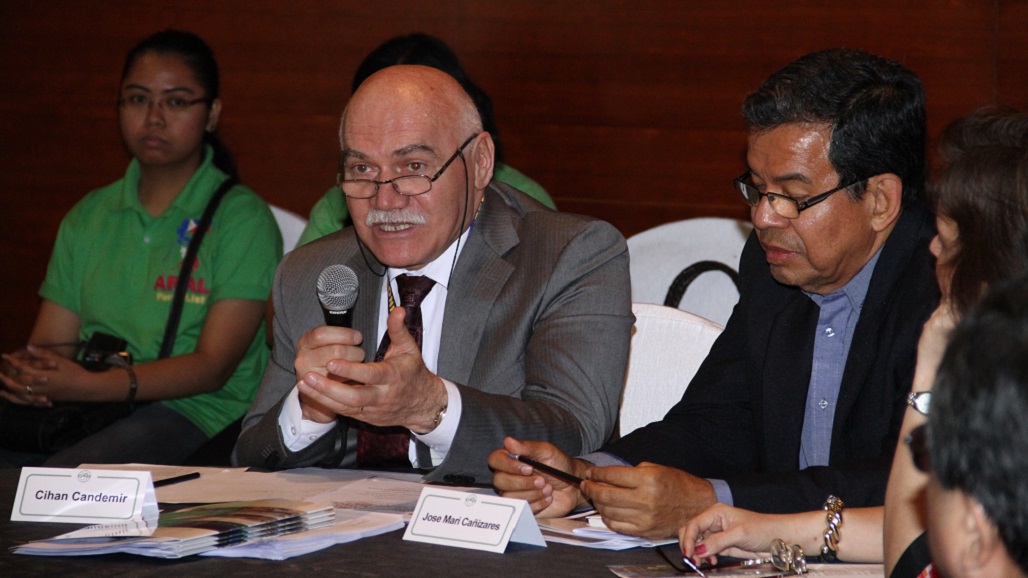 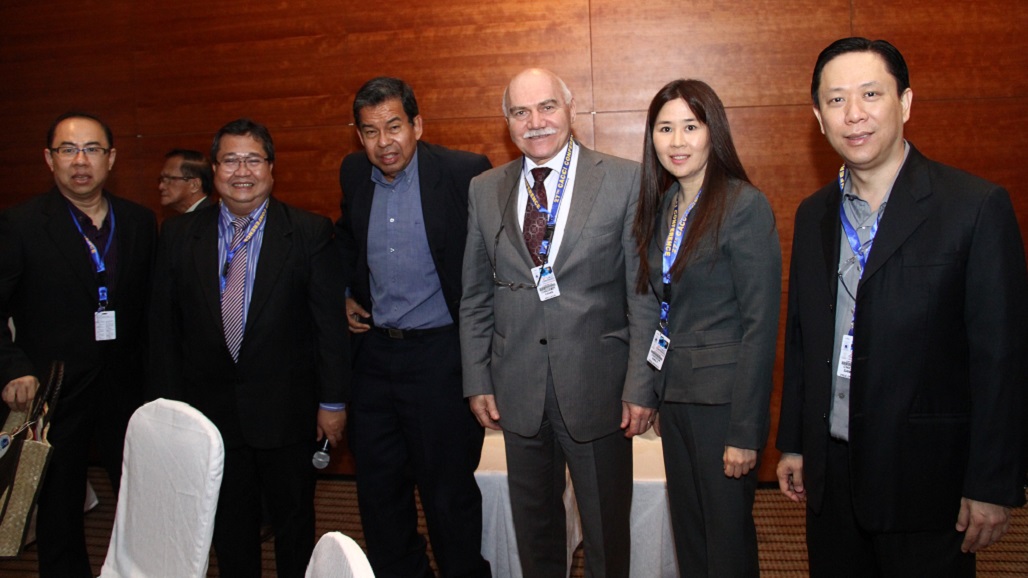 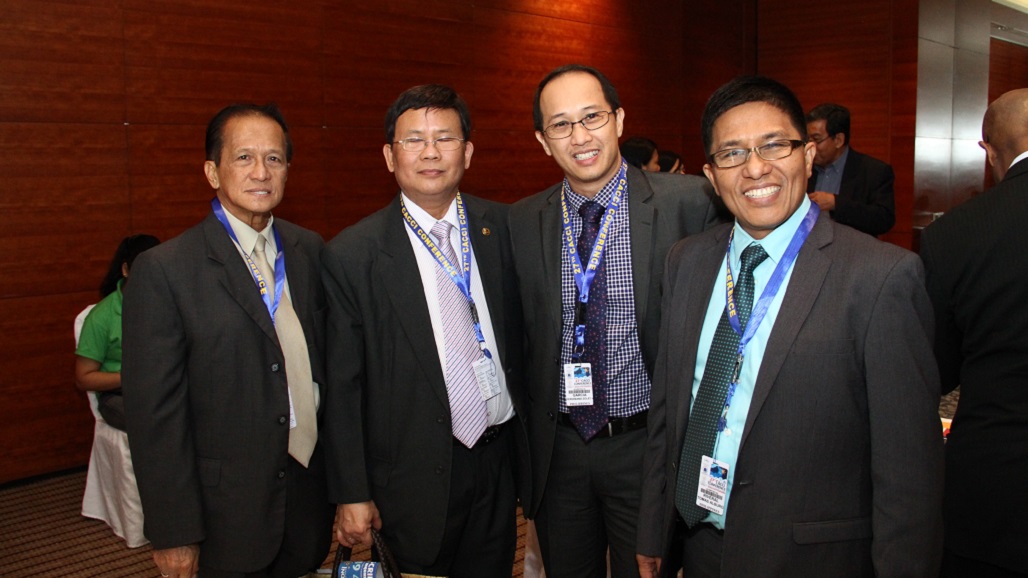 Mr. Jose Mari Cañizares, Senior Architect at J.M. Cañizares The Architect, provided a briefing on the Philippine construction industry and the investment opportunities it presents. He also discussed some of the projects he undertook in and the processes and procedures involved in bringing the projects into completion.

In his concluding remarks, Mr. Candemir stressed the need for members of the Asian Council on Contracting and Construction to find ways of cooperating and doing business with each other by forming strategic partnerships among themselves. He said that in the next years, countries such as India and Russia offer plenty of opportunities for the construction sector on which members can work together given their capabilities and capacities.