Mr. Harin Malwatte, Secretary General and CEO of Ceylon Chamber of Commerce, who chaired the breakout session of the Asian Textiles and Garments Council (ATGC), reported that two presentations were made during the session. One made by himself and the other by Mr. Bulent Baser, member of the Textile Industry Sector Assembly of Turkey. […]

History of the Asian Textile and Garments Council (ATGC)

The textiles and garments industry has been a pivotal sector in the development of many Asian and non-Asian economies. Most developed and newly industrialized countries and even some of the less developed economies of today used this industry as the springboard for their development journey.

It employs millions of people, mostly women; entry does not require huge capital outlay and factories can be set up with workers with relatively low skills. In Asia, textile and apparel manufacturing has performed differently in specific regions and countries, due to variations in economic levels, international trade regulations, political issues, and cultural differences.

Taking into account all these factors, CACCI has established the Asian Textiles and Garments Council (ATGC) to provide members a platform for discussing the current state of play in the global textiles and garments market, identifying emerging trends shaping and influencing the growth and development of the industry, and formulating policy recommendations for developing Asian countries  not only to help them survive in the post-quota regime but also to exploit the opportunities created by the increased competition in the industry.

The ATGC held its first breakout session on May 18, 2004 in Phnom Penh, Cambodia during the 68th CACCI Council Meeting. Chaired by Mr. Kush Kumar Joshi from Nepal, the Meeting discussed the phasing out of the Multi-Fiber Arrangement (MFA) by end-December 2004, and the threat from China, whose US$96 billion garment and textile industry is growing by 24% per year, as a source of worry for may textile-producing countries in the region. The session participants agreed on the need to focus on large investments in research and development to enable countries to find their respective niches in the global trade of textiles and garments.

The ATGC met for the second time in New Delhi on February 17, 2005 during the 20th CACCI Conference. The meeting essentially discussed problems and issues arising from the phase-out of the textile quotas. It was during this meeting that Mr. Chandi Raj Dhakal from Nepal was elected as ATGC Chairman.

The third meeting of the ATGC was held on October 27, 2005 in Tbilisi, Georgia during the 70th CACCI Council Meeting. Discussions focused on the survey conducted among member countries on the effect of the elimination of the quota regime on their respective textile and garments industry. The meeting agreed on the need for the affected countries to look into these problems and find solutions.

The fourth meeting of the ATGC was held in Taipei, Taiwan on November 1, 2006 during the 21st CACCI Conference. Delegates exchanged views on the challenges faced by developing countries in dealing with the absence of quotas. The need for the less developed countries to put more effort in attracting investors and in maintaining product quality was seen as a must for growth.

The fifth meeting of the ATGC was held in Colombo, Sri Lanka on July 6, 2010 in conjunction with the 24th CACCI Conference. Mr. K. J. Weerasinge, Consultant, Joint Apparel Association Federation of Sri Lanka, made a presentation on the current situation in and prospects for the textile and garments industry in Sri Lanka.

The sixth meeting of the ATGC was held on March 7, 2011 in Istanbul, Turkey in conjunction with the 25th CACCI Conference. Mr. Harin Malwatte, Secretary-General and CEO of Ceylon Chamber of Commerce, presented an update on the textile and garments industry in Sri Lanka, while Mr. Bulent Baser, member of the Textile Industry Sector Assembly of Turkey, briefed the meeting on the current situation of the textile and garments sector in Turkey. 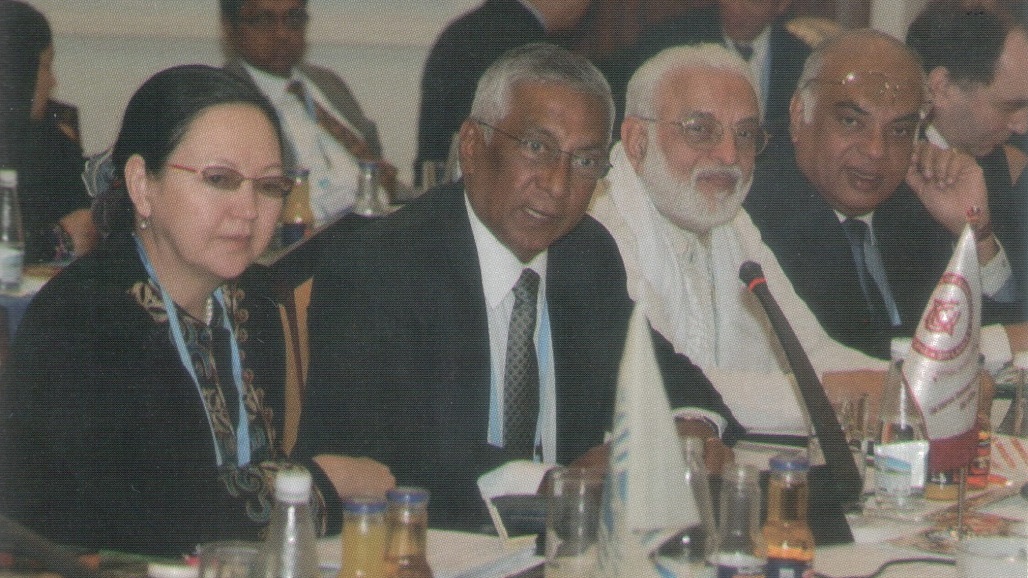 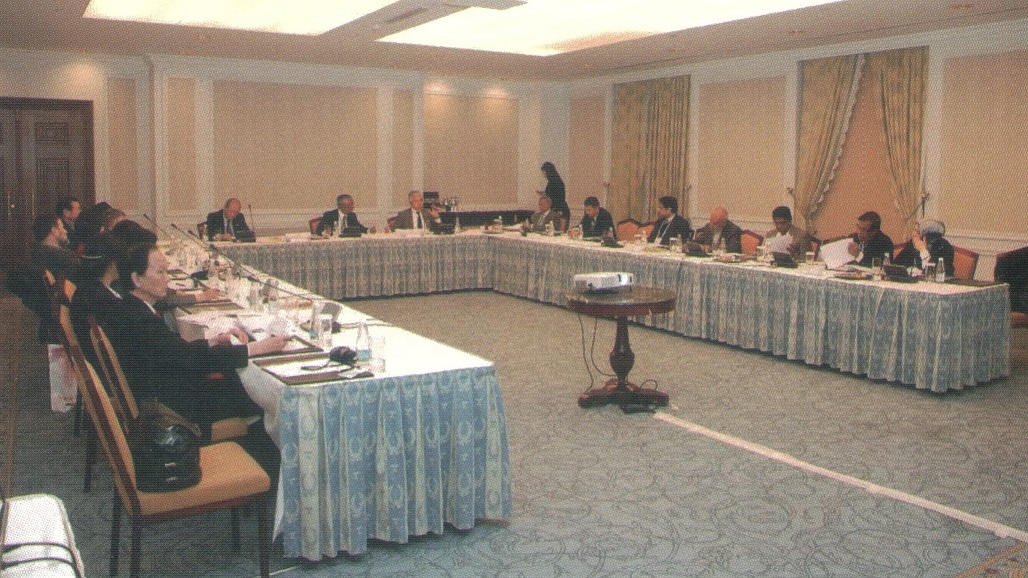 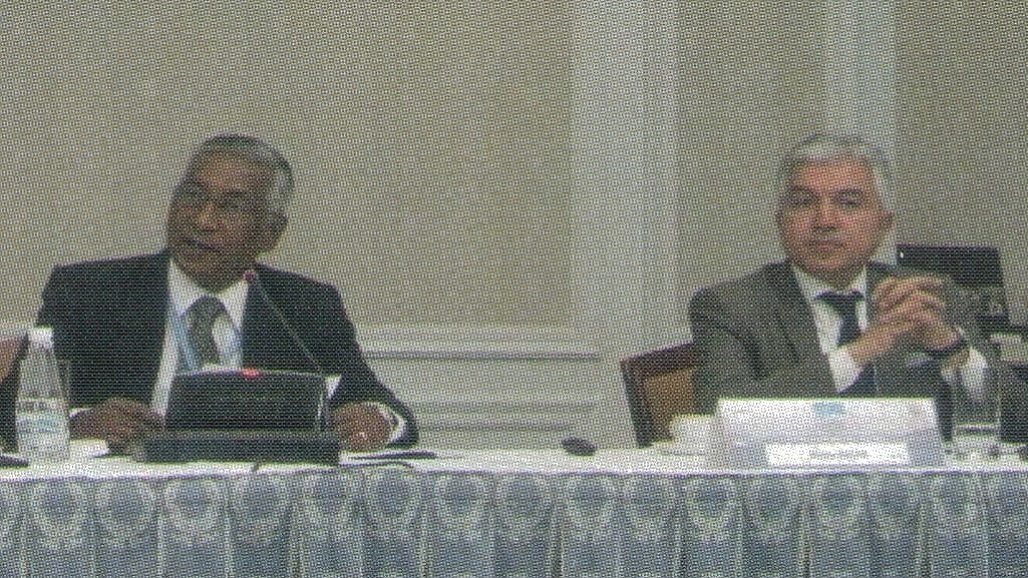 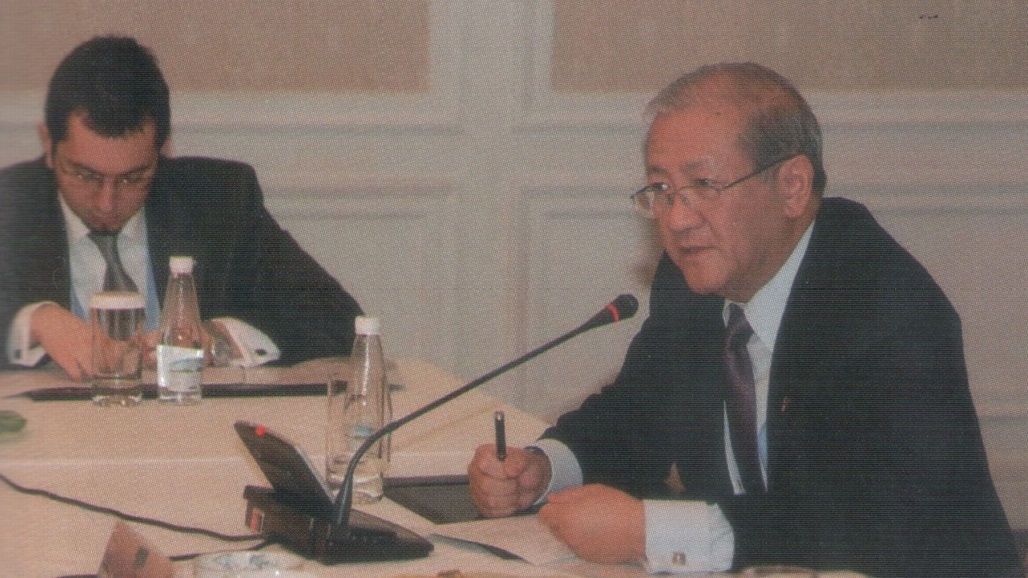 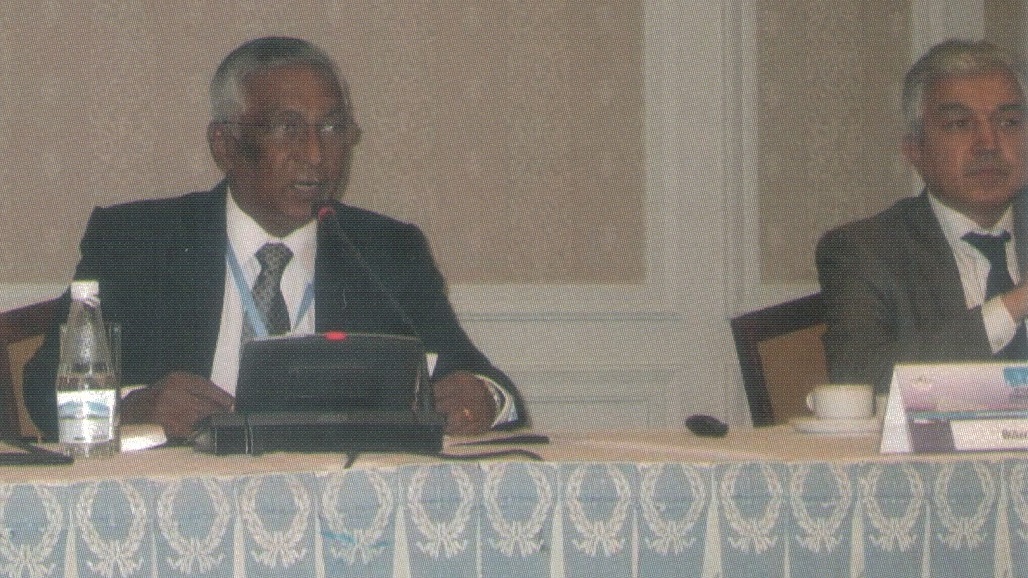 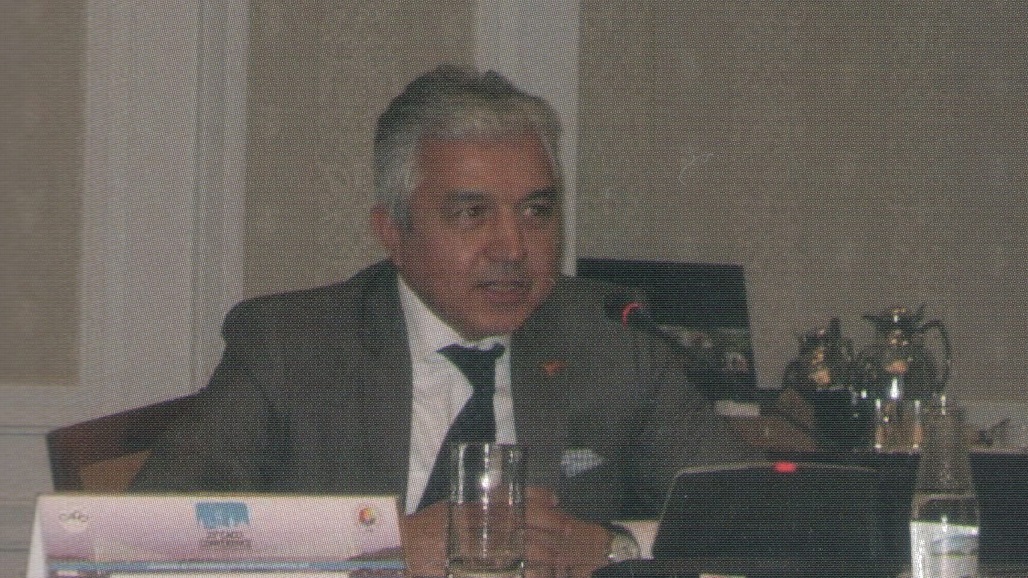 Textile and Apparel in Sri Lanka

Mr. Malwatte made a report on the textile and apparel industry sector in Sri Lanka. In his report, Mr. Malwatte said that the apparel sector in Sri Lanka predicted by many experts to face drastic decline in exports after the MFA phase out. However, the country proved these expert views to be wrong and effectively face competition by becoming more innovative and by moving up the value chain and getting away from the highly competitive mass market. Despite many setbacks faced globally and locally, the apparel sector still manages to record a positive growth each year. The apparel export account slightly over 40 percent of exports of the country.

Mr. Malwatte noted that the Sri Lanka apparel industry is one of the world’s leading proponents of ‘Ethical Business and Manufacturing Practices’ for the Global Fashion and Apparel Sourcing Business, and Sri Lanka itself is renowned as the world’s first ethical apparel sourcing destination. The industry has endeavoured to ensure that the best in class business practice go hand in hand with social responsibilities to create world class apparel solutions for the choicest global brands.

Mr. Malwatte further reported that “Sri Lanka Apparel – Garments without Guilt,” which is the ethos of the Sri Lanka apparel industry, epitomizes the synergy between ethical brands and apparel made in Sri Lanka. The country’s ethical sourcing and sustainable development practices aim to empower women and support their communities through poverty alleviation and offering opportunities for education and persona growth. With the development of sustainable eco-friendly solutions to apparel manufacturing, Sri Lank has endeavoured to make the ‘Made in Sri Lanka’ label synonymous with quality, reliability and social and environmental accountability. Mr. Malwatte said that Sri Lanka is proud to be the only outsourced manufacturing country in Asia which has ratified 39 ILO conventions.

Mr. Malwatte cited some of the international recognitions bestowed on the Sri Lankan apparel industry, as follows:

The Hirdaramani Group was awared the “Gold Flame” at the recently concluded “Sri Lanka National Energy Efficiency Awards.” The award recognizes the Group’s success in reducing its carbon fooprint via a series of measures to reduce energy consumption with a strong focus on environmental woven into their corporate culture wastage.

The United Nations Industrial Development Organization (UNIDO) has recommended the Brandix Group’s ‘green apparel factory’ as a model of sustainable production to manufacturers around the world. The endorsement of the facility at Seeduwa was made by UNIDO Director General Dr. Yumkella, during a visit on the 11th of June 2010. The 130,000 square foot Brandix Eco Centre is the Group’s lead manufacturing plant for Marks & Spencer, and has been rated Platinum under the Leadership in Energy and Environmental Design (LEED) Green Building Rating System of the US Green Building Council (USGBC). The flagship facility is one of the 27 business unites operated by Brandix in Sri Lanka, India and Bangladesh, supplying brands such as Gap, Marks & Spencer, Victoria’s Secret and many others.

MAS Intimates, the eco-manufacturing facility of MAS Holdings won, the coveted Globe Award for Sustainability Innovation for 2010 at a ceremony held on April 29 in Stockholm. Globe Award is a non for profit organisation working on sustainable development and the Globe Awards are presented to encourage sustainability. For 2010, the Globe Award jury, consisting of a group of eminent global personalities selected MAS Intimates Thurulie as an example of innovation that combines sustainable development with successful business ethics.

Mr. Malwatte concluded by saying that price, quality and markets are no longer the only important factor for success. Ethical business practices, environmental standards and social corporate responsibility are emerging factors that will give a competitive edge in the future.

Textiles and Apparel Industry in Turkey

Mr. Bulent Baser reported that Turkey has invested over US$100 billion from 1900-2009 in textile and apparel industry and that had contributed to Turkey’s rapid development becoming a major player in the sector. Investments were in HR, product development, design and development of technology. He also noted that Turkey moved to the high end market that was the area where the country had an advantage.

The discussions that followed Mr. Baser’s presentations noted and reached consensus on the following trends and observations.

a. Countries are protecting internal markets due to high importance of protecting high labor intensity markets.

b. FTA are on the increase between countries but there are many non-tariff barriers blocking market entries.

h. There will be a demand for cheaper garments in the sector pyramid at the bottom. The share of the pyramid will change from country to country. The cheaper garments given low margin and countries may remain catering for local demands.

j. Less developed countries like Bangladesh will have growth prospects due to concessions they receive in exports, but they should move up to high value products and not concentrate too much on cheaper garments.

k. India and China will have demands on the local markets and may slow down exports.

Considering the vast knowledge and experience of Mr. Baser of over 15 years, it was proposed that he takes over the chairmanship of the Asian Textiles and Garments Council. Mr. Baser was honored by the proposal but suggested that Mr. Bashir of Pakistan, who is the head of ITMF be nominated instead. Mr. Baser agreed to communicate the request to Mr. Bashir.