Ms. Anna Marie Periquet, Chairman of the CACCI Young Entrepreneurs Group of Asia-Pacific (YEGAP), informed the Council that the roundtable discussion on youth entrepreneurship was attended by some 70 delegates and featured three panelists as well as herself, each one of whom made their respective presentations. […]

A vibrant economy depends on the dynamism of its young population, particularly those endowed with entrepreneurial spirit. A country’s future lies on dynamic and entrepreneurial young people who are prepared to take steps to secure their own prosperity and that of future generations, in an environment that supports, encourages and rewards innovation and risk taking.

It is for this reason that the Young Entrepreneurs Group Asia-Pacific (YEGAP) was created during the 68th CACCI Council Meeting held in May 2004 in Phnom Penh, Cambodia. Its goal is to provide a venue for young entrepreneurs in CACCI member countries to get actively involved in entrepreneurial development.

CACCI hopes that the YEG-AP will serve as an effective venue for identifying suitable programs geared towards entrepreneurial development for young entrepreneurs. Ms. Anna Marie Periquet from the Philippine Chamber of Commerce and Industry was elected chairman of the group.

The YEG-AP held its inaugural meeting in February 2005 during the 20th CACCI Conference held in New Delhi. Among others, the meeting approved the Plan of Action of the YEG-AP.

The group met for the second time during the 70th CACCI Council Meeting in October 2005 in Tbilisi, Georgia. During that meeting, the group nominated Mr. Teisuke Suzuki, former Chairman of the Federation of Young Entrepreneurs Group of Japan, to be the YEG-AP Vice-Chairman. The group also approved the criteria and mechanics for the First Asia-Pacific Young Entrepreneurs Awards to be presented during the 21st CACCI Conference to be held in November 2006 in Taipei as part of the activities to commemorate the 40th Anniversary of CACCI.

On October 5, 2012, a YEGAP breakout session was held at the 26th CACCI Conference in Kathmandu. A memorandum of understanding (MOU) was signed between YEGAP and the Nepalese Young Entrepreneurs Forum (NYEF) on the sidelines of the event. The meeting had the highest number of attendees with 210 participants representing various delegations. The finalists of the 4th Asia-Pacific Young Entrepreneur Award gave brief presentations. Mr. Sujeewa Suranga Palliyaguruge was announced as the winner.

The YEGAP convened during the 27th CACCI Conference held in Cebu City, Philippines on March 14, 2013. The participants explored possible areas of cooperation among CACCI members in promoting entrepreneurship, particularly with start-up entrepreneurs. The group discussed several YEGAP activities for consideration like holding the first YEGAP Conference. The Nepalese Young Entrepreneurs Forum (NYEF) offered to host the first YEGAP Conference in Kathmandu, Nepal in 2014.

The YEGAP co-organized a breakout session on the topic “Entrepreneurship and Innovation: Empowering the Youth” during the 28th CACCI Conference held in Kuala Lumpur on September 18-19, 2014.  The speakers agreed on the need to empower the youth as global demands are leading to new inventions, noting that the present-day needs of youngsters are totally different from those of the past. Young people should be given a chance to get involved instead of just merely learning from their mentor.

The speakers also emphasized the importance of building network which can be useful for business in the future. They also see social media as a great platform for promoting entrepreneurship, and called on young people to have an entrepreneur’s mindset and be generous in sharing their knowledge and experience in business and entrepreneurship. 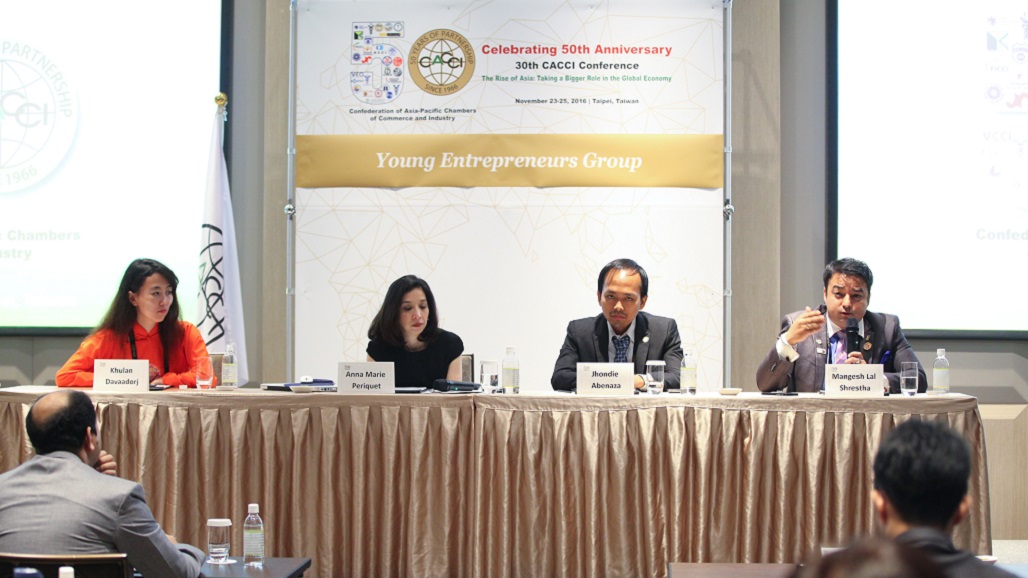 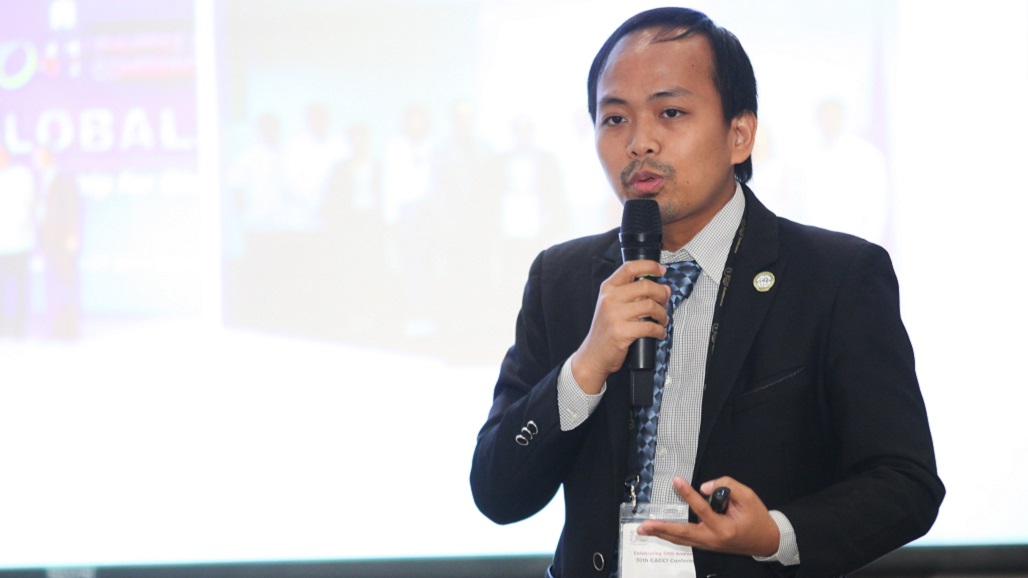 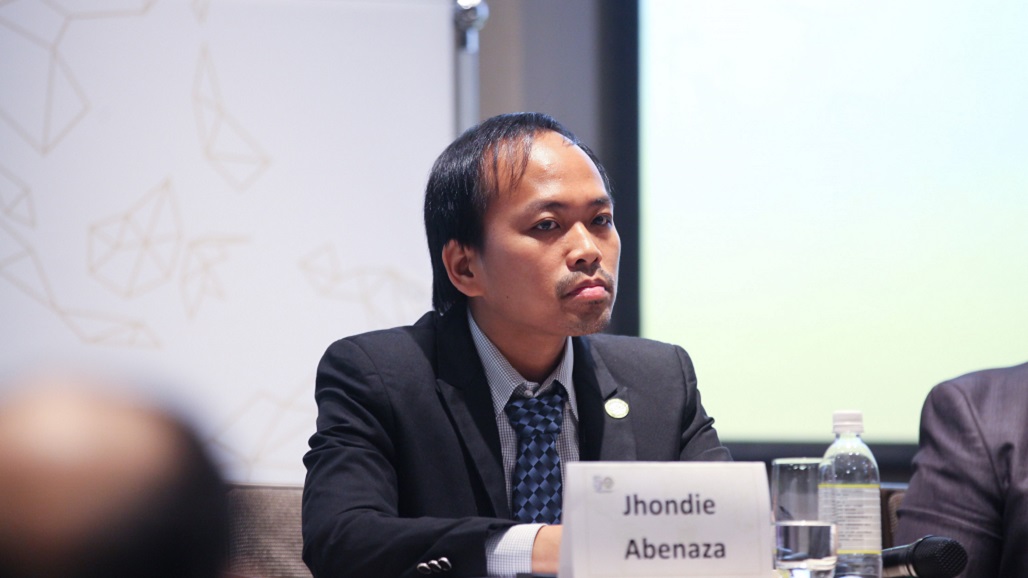 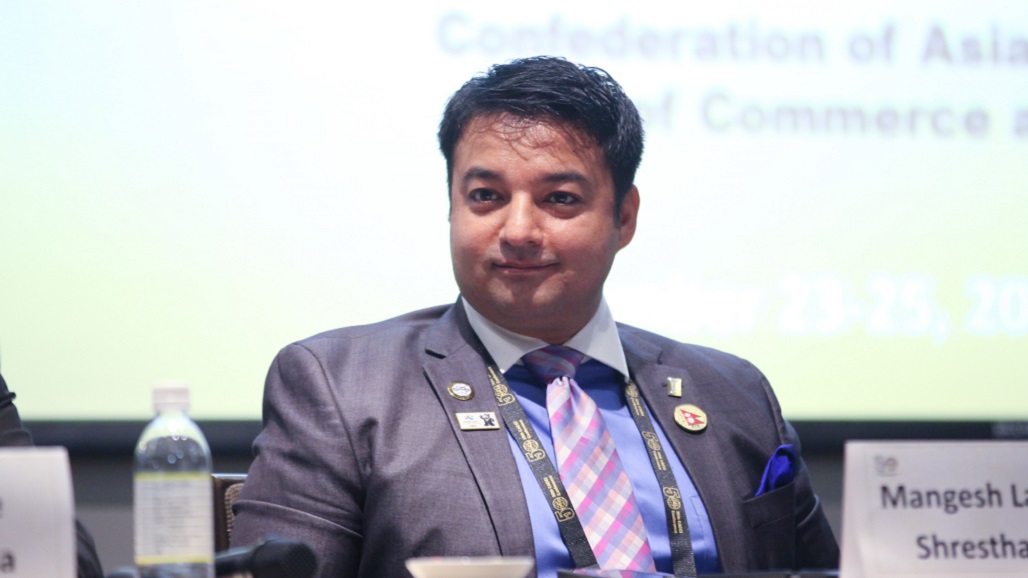 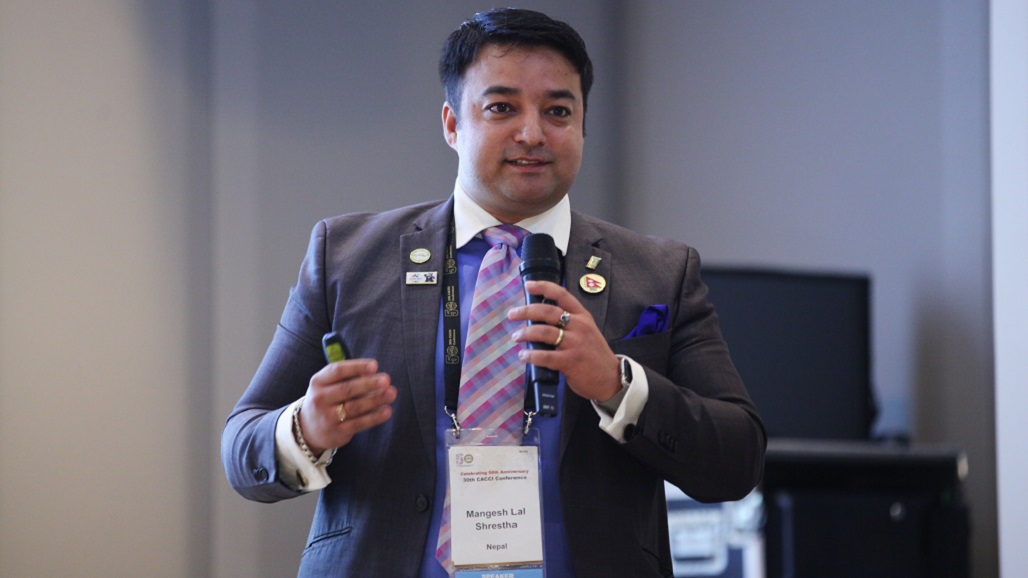 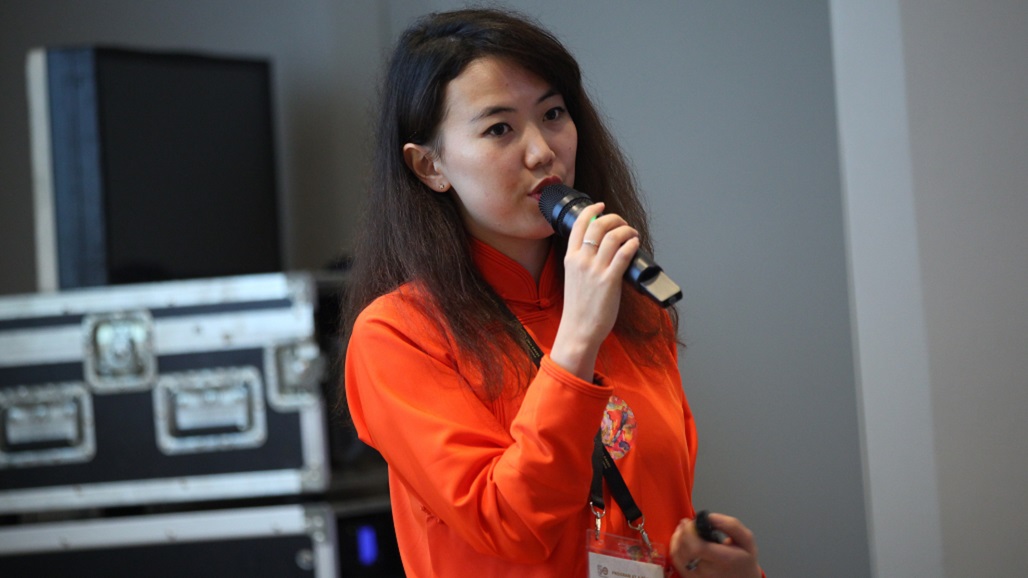 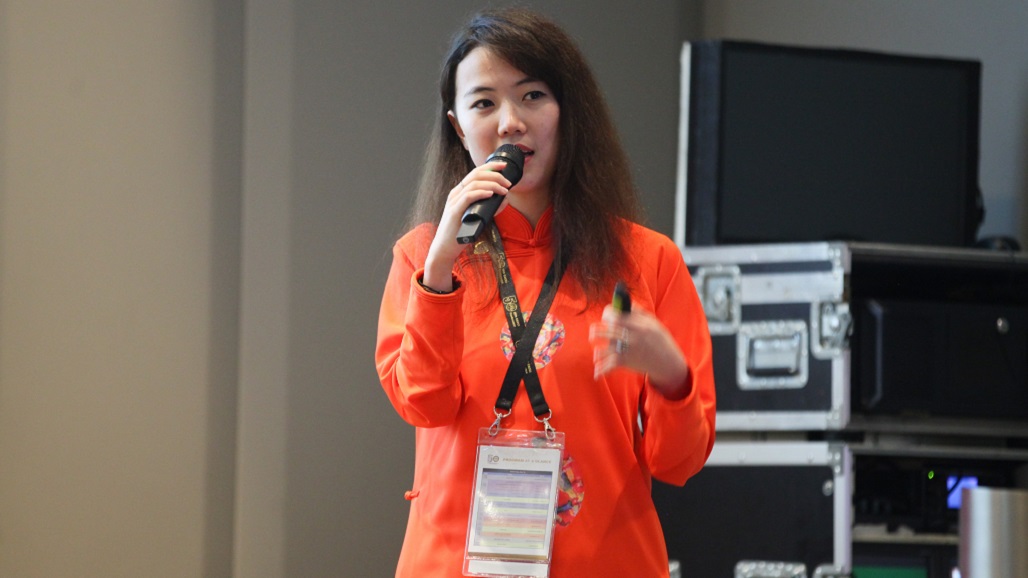 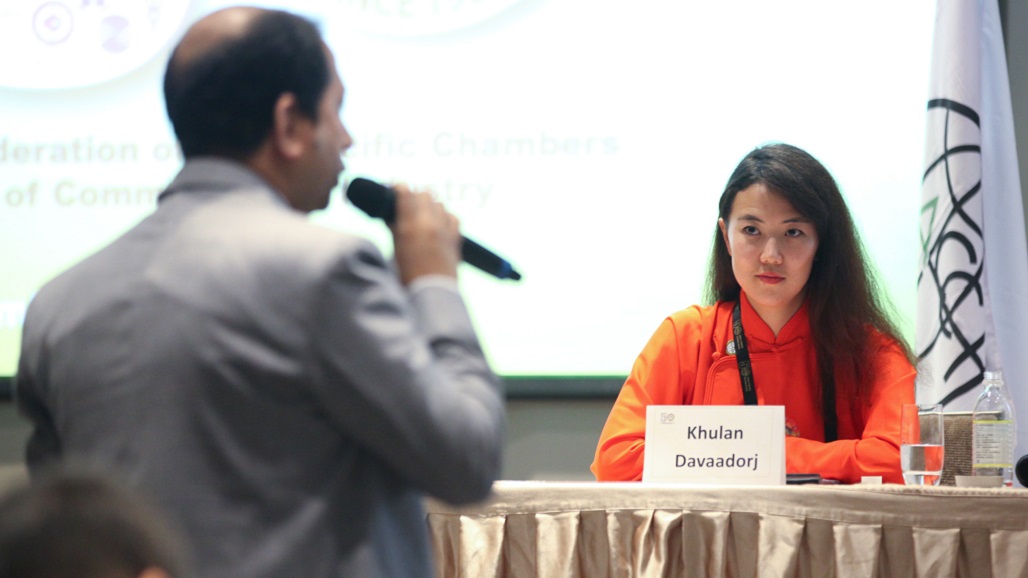 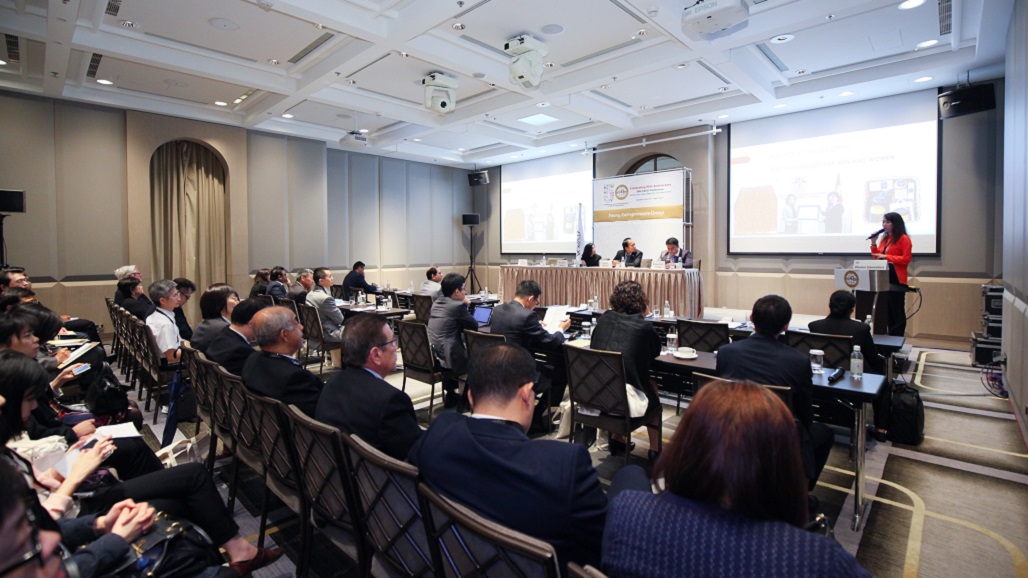 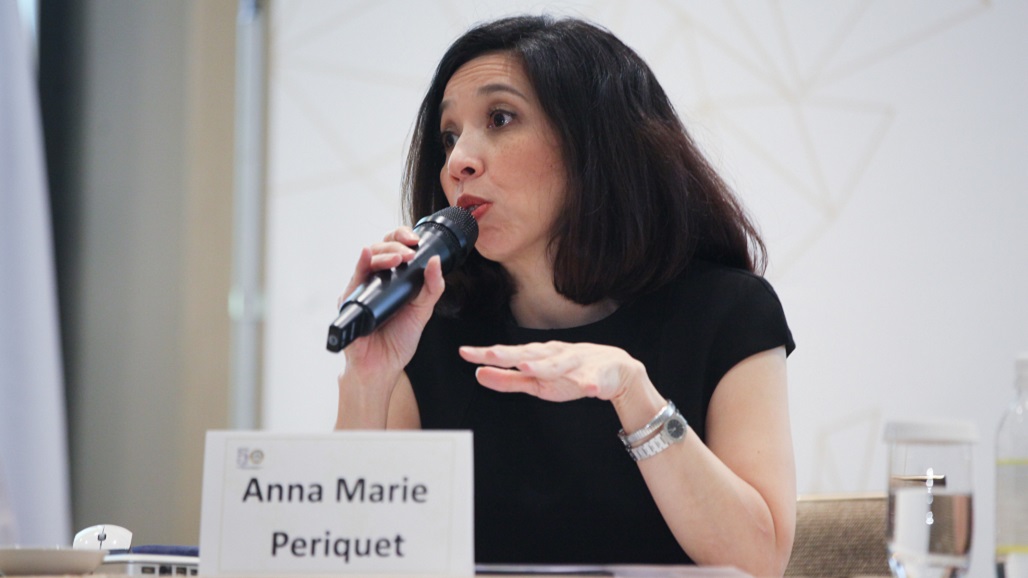 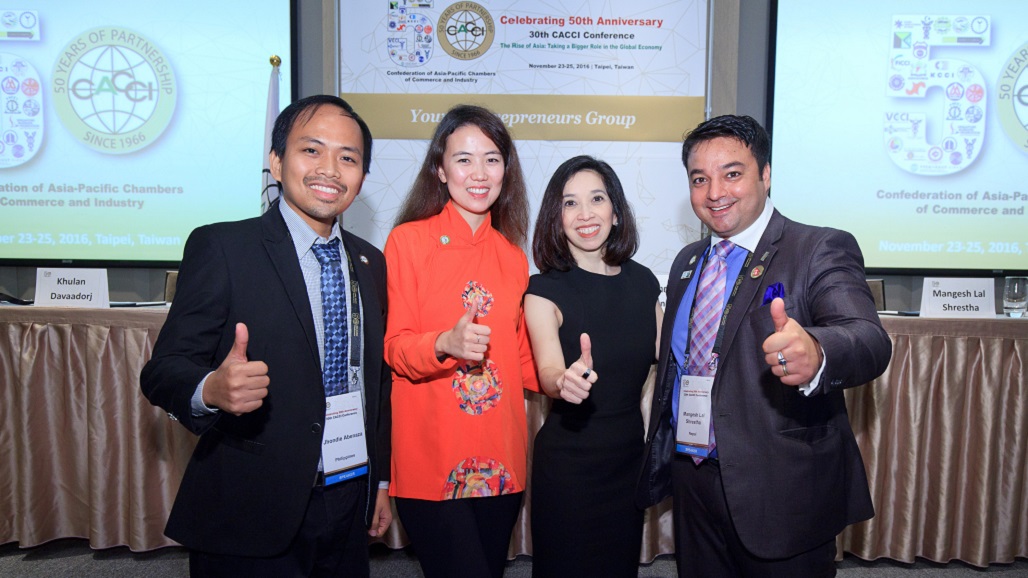