Dhaka – The Confederation of Asia-Pacific Chambers of Commerce and Industry (CACCI) successfully held its 33rd CACCI Conference in Dhaka, Bangladesh on Novembere 26-27, 2019, with the participation of some 200 delegates composed largely of businessmen and chamber of commerce representatives from 22 Asia-Pacific countries, led by CACCI President Mr. Jemal lnaishvili from Georgia and […] 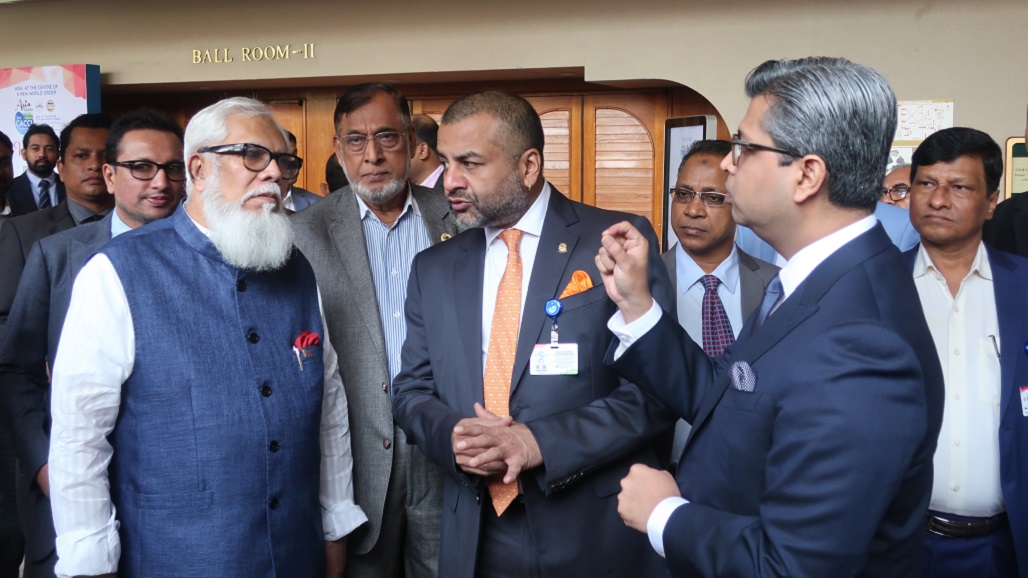 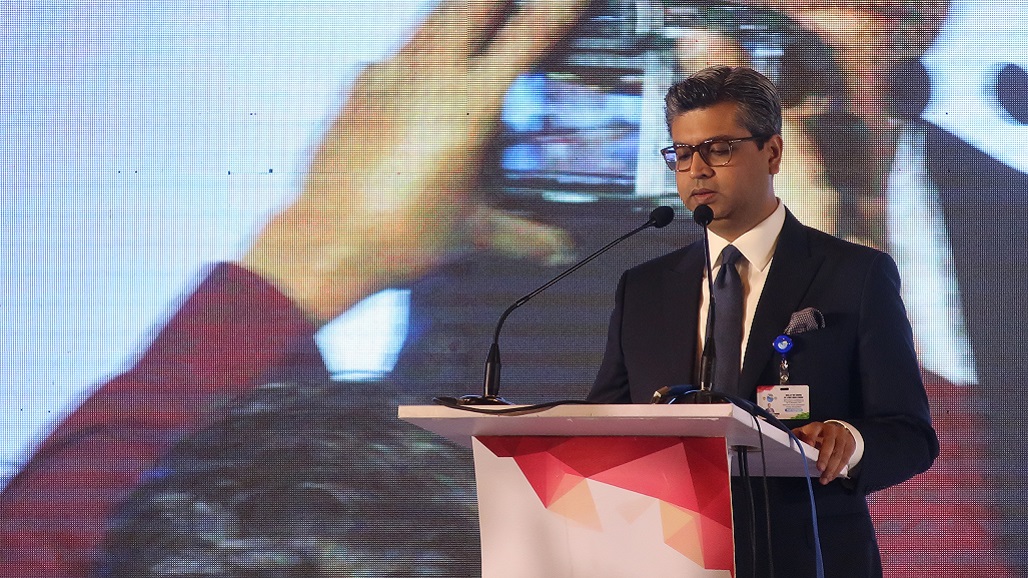 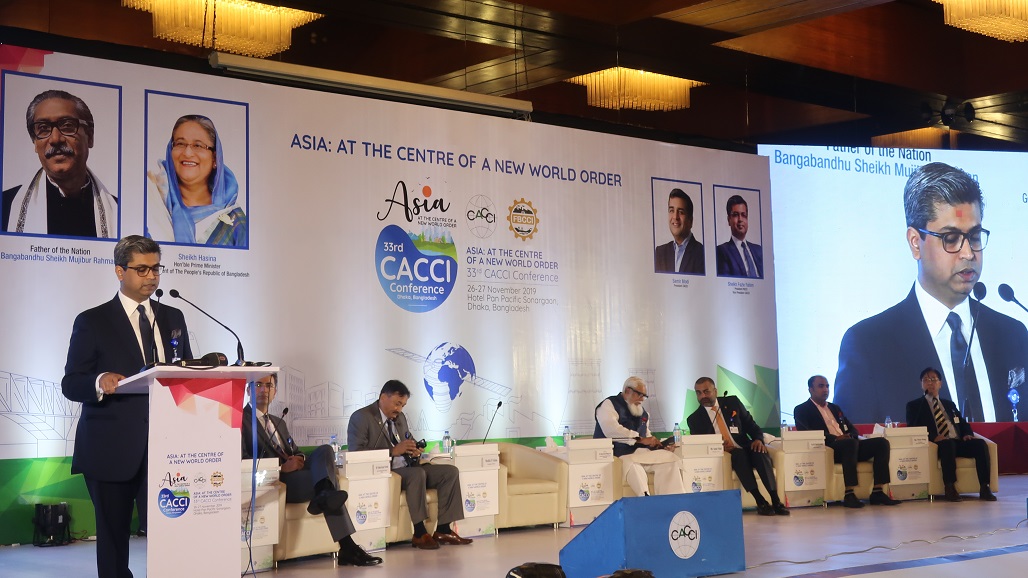 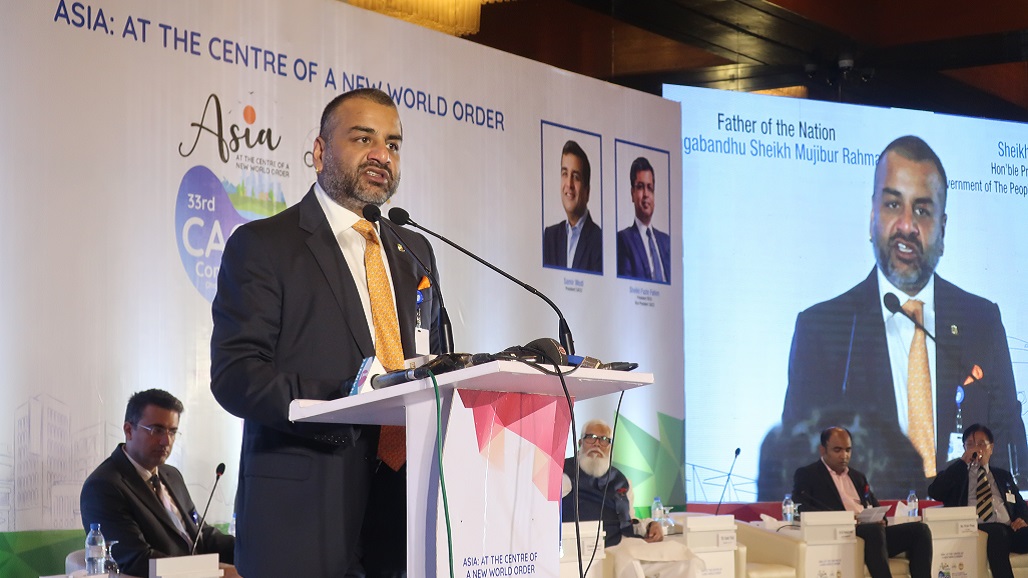 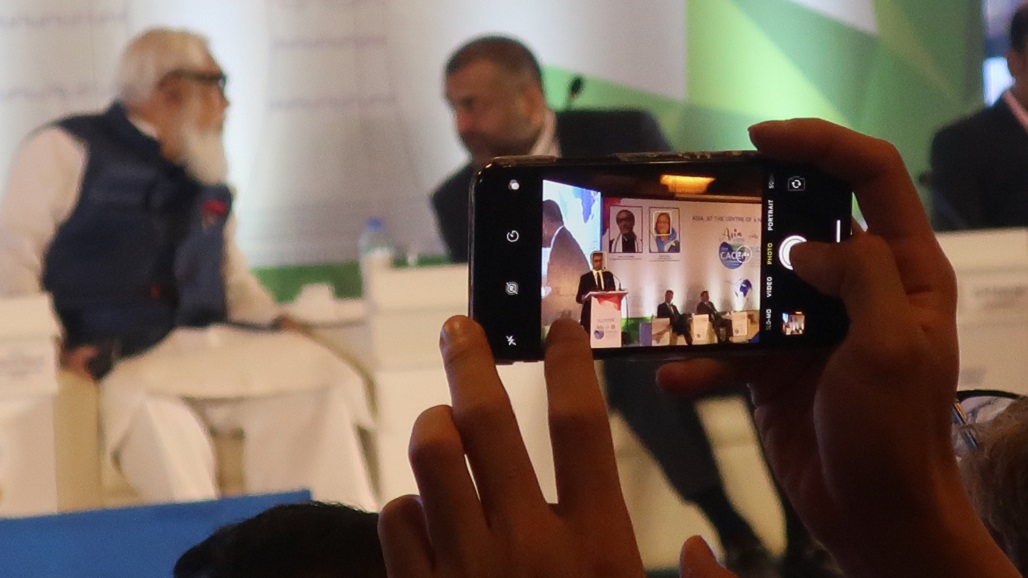 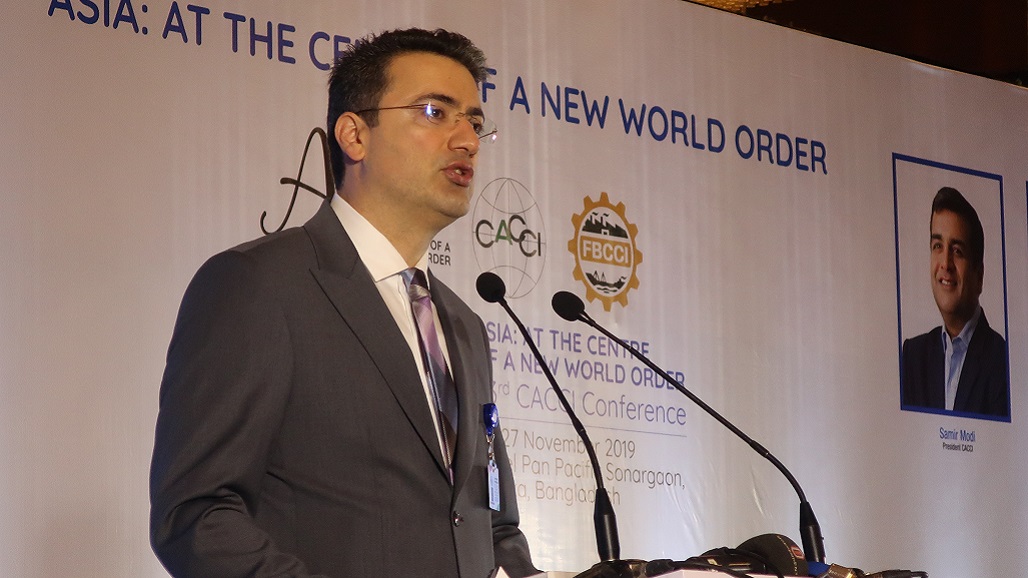 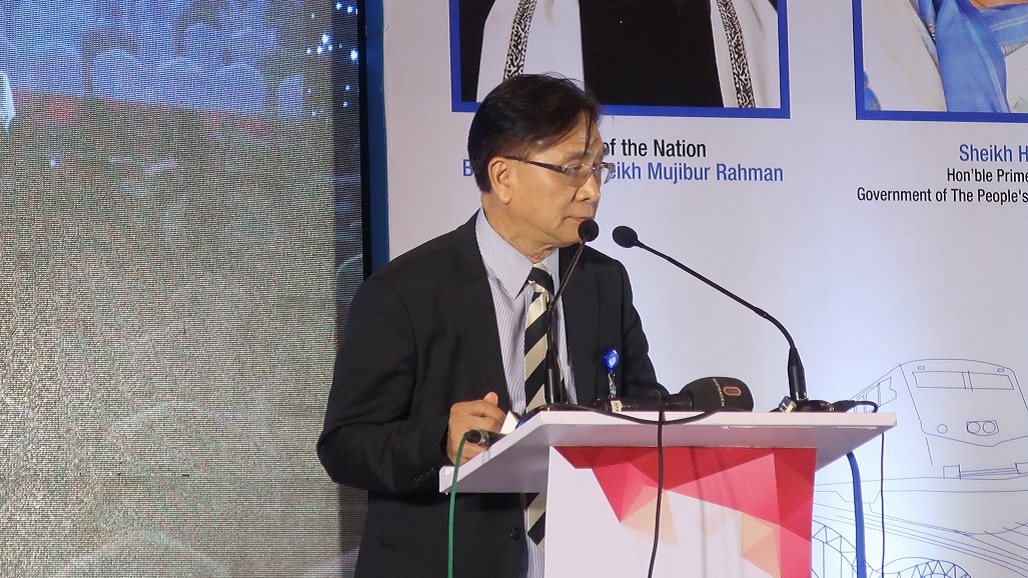 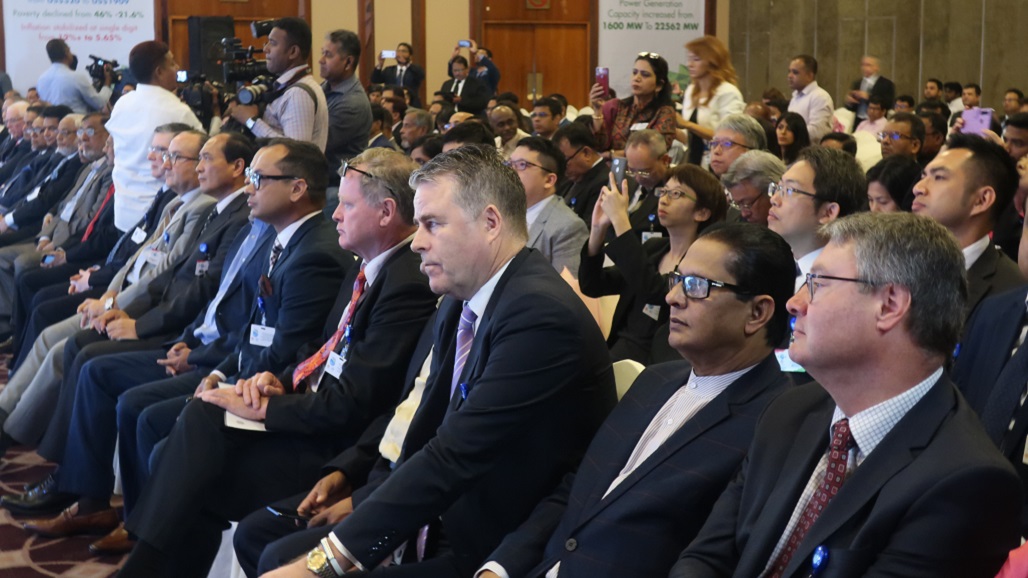 Dhaka – The Confederation of Asia-Pacific Chambers of Commerce and Industry (CACCI) successfully held its 33rd CACCI Conference in Dhaka, Bangladesh on Novembere 26-27, 2019, with the participation of some 200 delegates composed largely of businessmen and chamber of commerce representatives from 22 Asia-Pacific countries, led by CACCI President Mr. Jemal lnaishvili from Georgia and Mr. Sheikh F. Fahim, President of the Federation of Bangladesh of Chambers of Commerce and Industry (FBCCI). Held at the Hotel Pan Pacific Sonargaon, the Conference ws co-organized by CACCI and FBCC!.

Focusing n the theme “Asia: At the Center of a New World Order”, this year’s Conference aimed to provide another important opportunity for CACCI members and other delegates to exchange views on how chamber members can help individual Asian countries – and the Asian region as whole – achieve sustained growth and remain an important  contributor to the world economy. Eminent speakers and experts from the private sector, the academe, and the government were invited to share their views on timely and relevant topics including:

In his Special Address Mr. Rahman said that Bangladesh has been very successful in reducing poverty as its rate came to 23% from over 40% in ten years. Referring to the country’s per capita income reaching around US$2,000 he said, “The achievements in different economic and social indicators give us confidence to become a middle-income country by 2031 and a developed country by 2041.”

In this regard, Bangladesh prioritises three key areas for development: energy, infrastructure and agriculture, he said. Meanwhile, the government envisioned 100 economic zones as part of a planned industrialisation. He also cited CACCI as an unique platform to build on and called on FBCCI to utilize the platform to learn from each other and share knowledge and experience. Focusing on the business environment in the country, Mr. Rahman said that the authorities  concerned have taken robust policy reform program to improve its Ease of Doing Business Index.

In his Welcome Remarks, FBCCI President Mr. Fahim noted that the country’s economy has been stable and its micro-economic growth has been in an upward trajectory. He also mentioned that FBCCI has been addressing crucial issues of the transitional economy including knowledge transfer for the third industrial revolution (3IR) to the fourth industrial revolution (4IR), artificial intelligence (AI), regulatory planning, SDG goals, industry-academia gap assessment, re-skilling and technology transfer.

He said that Bangladesh had one fo the most liberal and flexible investment regimes in South Asia and made it to World Bank’s list of “Top 20 Improvers of Doing Business in 2020”, pointed out that net FDI Inflow to Bangladesh in fiscal year 2017-2018 by 67.94% to US$3.61 billion over the US$2.15 billion in previous (2016-17) fiscal. He pointed out that, with Bangladesh at the cusp of the next growth trajectory, the country considers CACCI members to be an important strategic partner augmented by positive trends for greater business engagements and cooperation in multiple sectors.

In addition to diversifying business with existing trade partners. Bangladesh hopes to explore with private sectors of CACCI member countries to engage on each other’s strengths in investment, trade and knowledge while adding value to the country’s constituents and environment.

CACCI President Mr. Samir Modi in his Opening Statement, pointed out that in a short span of time, Bangladesh has become one of the world’s economic success stories, with major contributions from the ready-made garments industry, remarkable agricultural production and infrastructural development. Moving forward, Mr. Modi continue: First, a vibrant civil society; Second, a strong sense of community volunteerism; and third, the dynamism among the youth. Looking at the region as  whole, Mr. Modi noted that the new globalization presents steep challenges for Asia.

However, he expressed confidence that, with effective leadership, the region is i a strong position to make the needed transition and capitalize on the new opportunities. He also pointed out that for the economic opportunities and gains of the new globalization t be shared widely among Asian citizens and businesses of all sizes, it remains as urgent as ever for governments to maintain progress in integrating their markets and to develop common rules and norms.