Recognizing the importance of the chemical industry in the industrial and economic development of countries in the region, CACCI decided to organize the Asian Chemical Industry Council (ACIC).

The primary objective is to provide members a forum for a dialogue among each other and with representatives from the government sector to identify and find solutions to challenges facing the chemical industry and users of chemicals in the Asia-Pacific region, to enhance understanding of the chemical industry’s role as an innovative solutions industry, and to encourage chemical product safe use and sustainability.

The ACIC convened its second meeting on September 13, 2005 in Taipei in conjunction with the international chemical forum that it co-organized with the TCIA as a concurrent session of the TCIA Annual Conference. The international chemical forum, presided over by CACCI Director General Webster W. Kiang, was held with seven panelists from different Asian countries to outline the development of the chemical industry in their respective countries.

The third meeting of the ACIC, chaired by Dr. Frank Chen, was held on October 27, 2005 in Tbilisi, Georgia during the 70th CACCI Council Meeting. Among others, the ACIC shared views and experiences on industrial developments in member countries as well as discussed some proposed projects to be undertaken by the ACIC.

The fourth meeting of the ACIC was held on November 1, 2006 in Taipei, Taiwan during the 72nd CACCI Council Meeting. Dr. Frank Chen, Deputy General Director of the Union Chemical Lab at TRI, described some of the opportunities for the chemical industry in the Asian automobile industry. Mr. Pankaj Katiyar from India referred to the changing dynamics in the world market while Mr. Sidney Chow from Taiwan spoke about the growth and development of Taiwan’s petrochemical industry over the years. 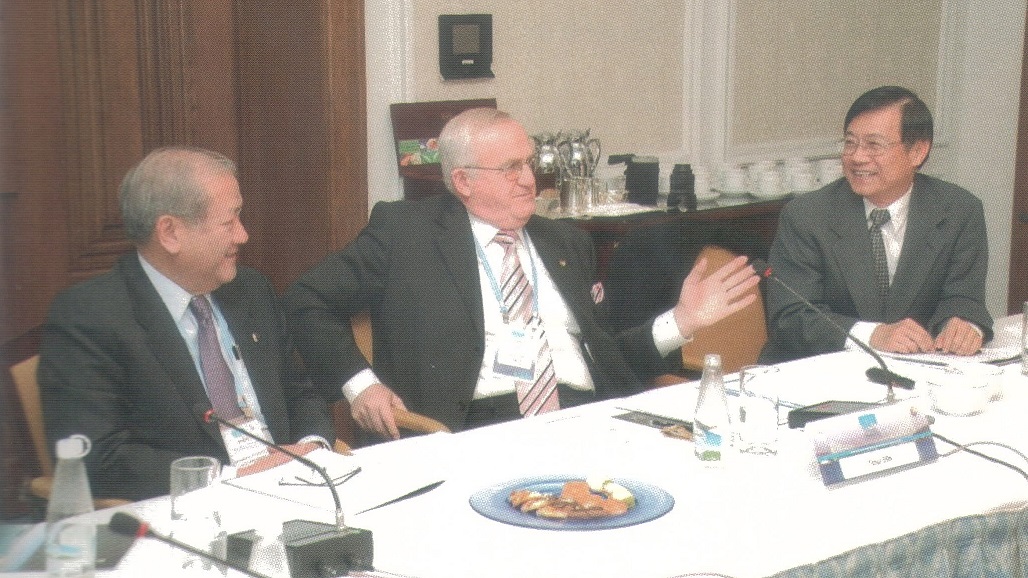 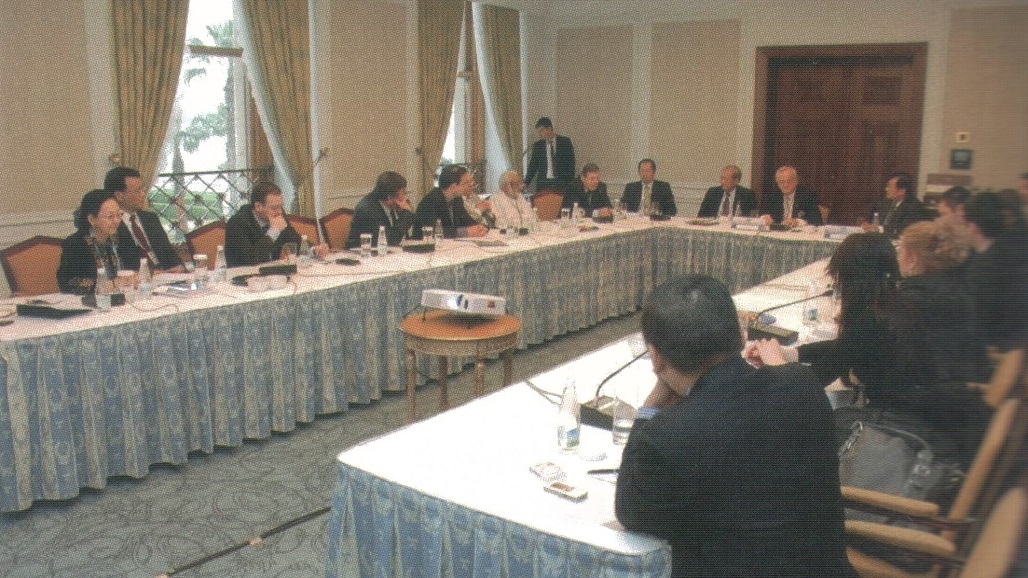 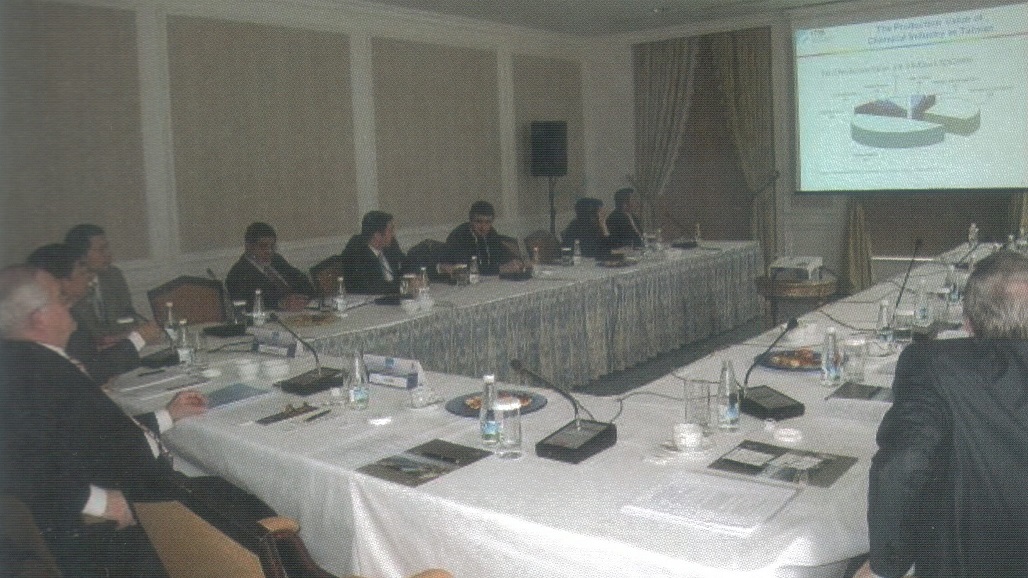 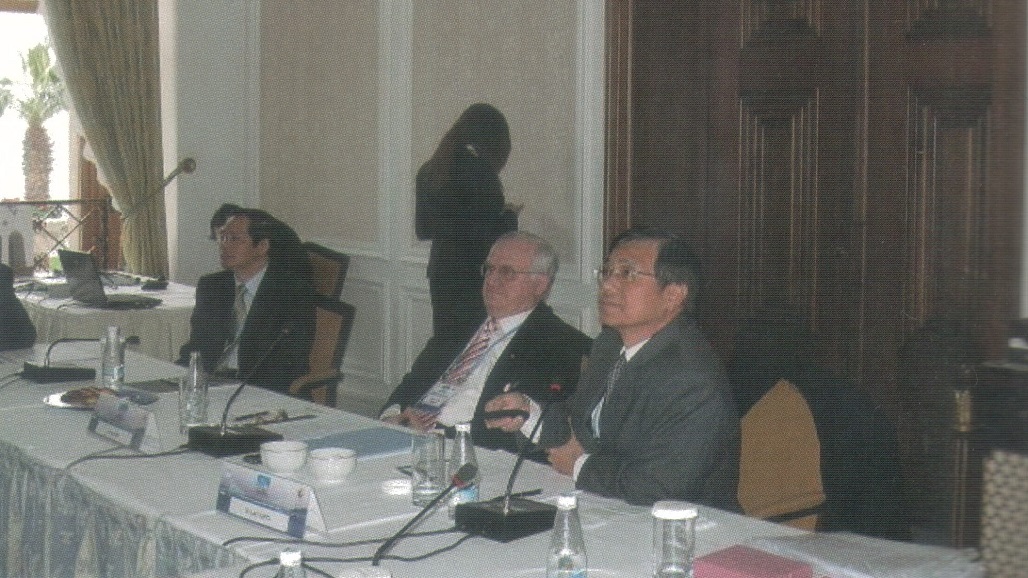 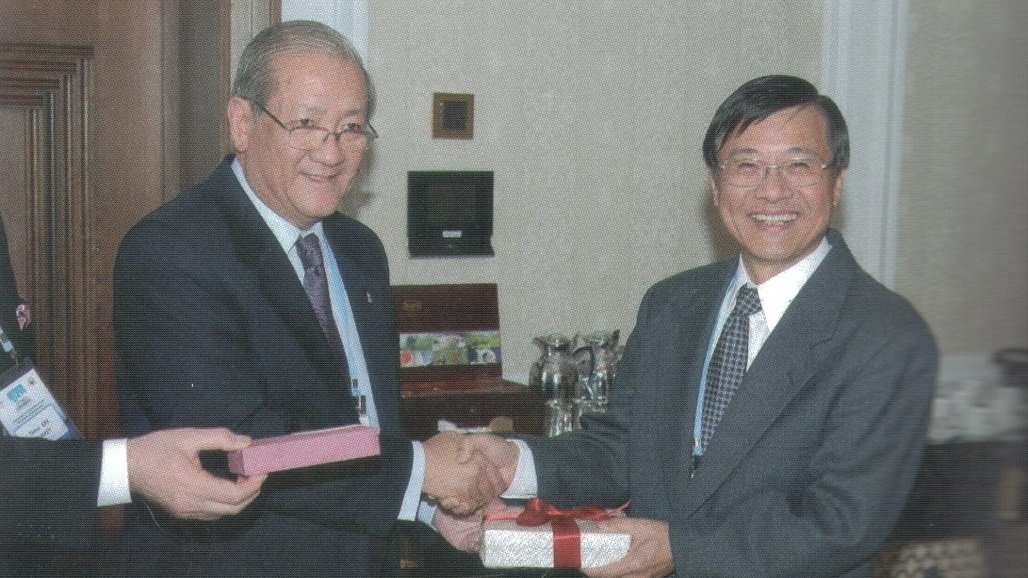 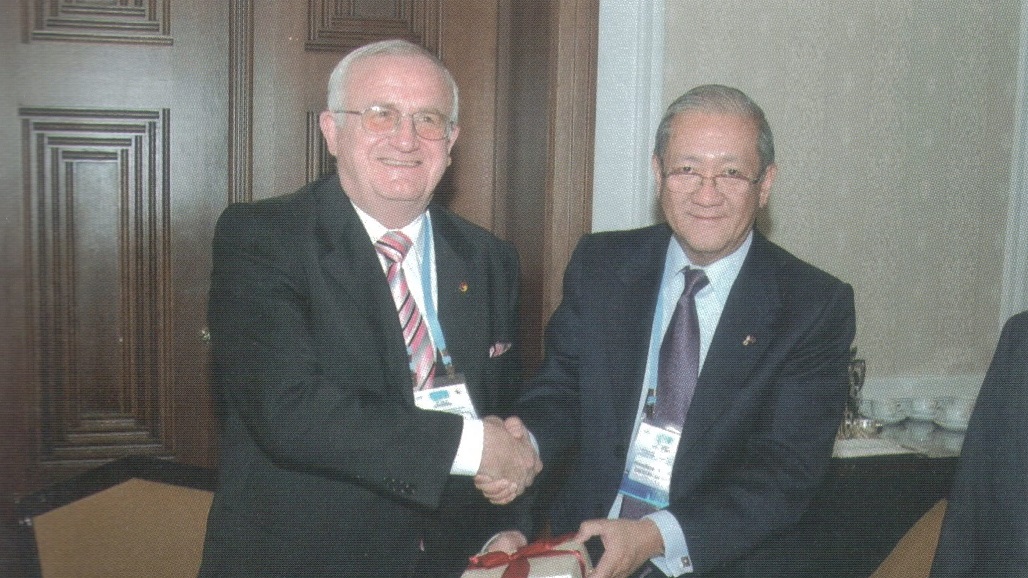 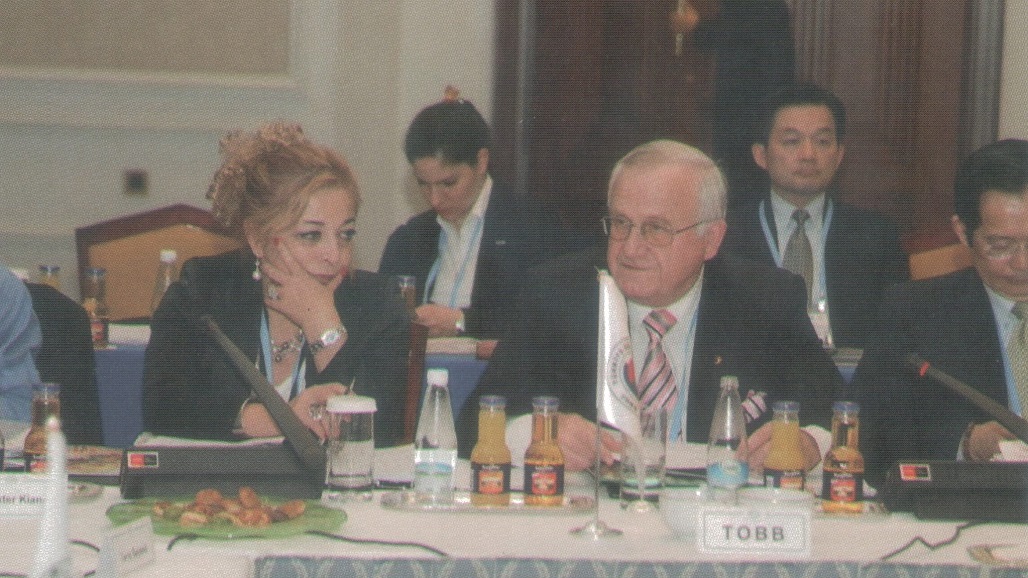 a. Mr. Erk introduced the Chemical Industry Sector Assembly of Turkey as one of the 57 sector assemblies under the TOBB umbrella. He noted that it has 40 members from various chemical industry companies, trade associations, bureaucrats and academicians. He enumerated some of its major goals to include:

Erak also talked about the chemical industry of Turkey, citing some figures that underscored the contribution of the industry to the country’s economy.