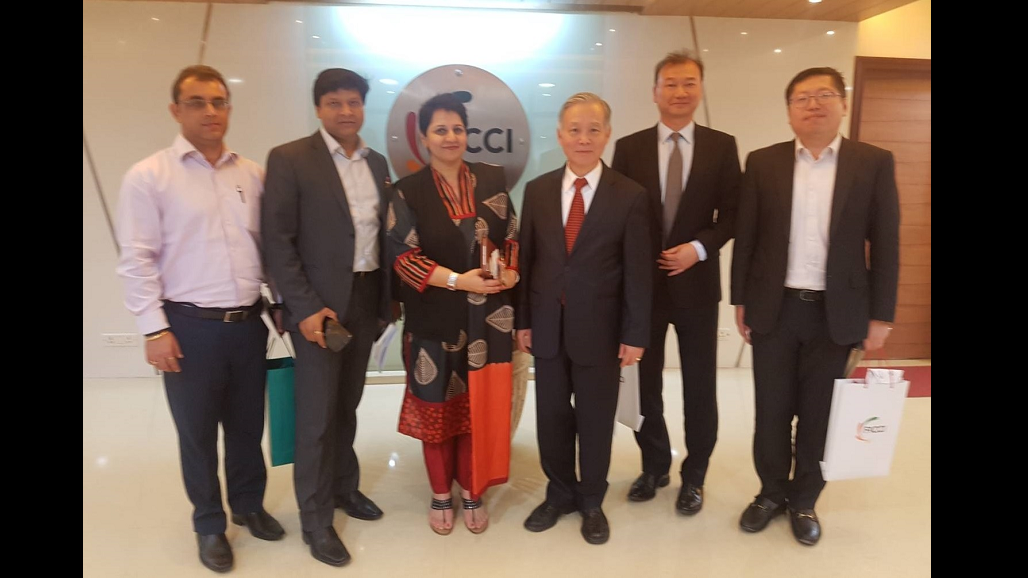 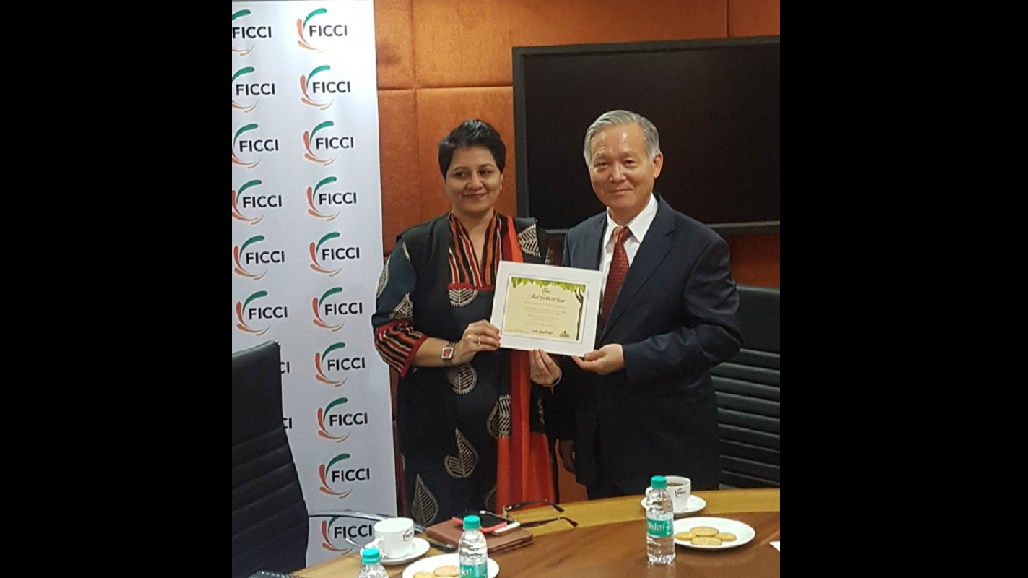 They discussed how FICCI and CACCI can further widen the scope of their bilateral cooperation. and the participation of FICCI in the upcoming 31st CACCI Conference and 10th World Chambers Congress to be held on September 18-21, 2017 in Sydney, Australia.